Having recently re-watched Fantastic Beasts and adopting a new kitten, Elisa reflects on our call from God to care for all creation. Find out how the way we steward the earth’s animals and nature could impact people living in poverty.

‘They [the creatures] are currently in alien terrain, surrounded by millions of the most vicious creatures on the planet: humans.’

Newt Scamander, the eccentric main character and animal enthusiast in Fantastic Beasts and Where to Find Them, isn’t the only literary character to point out humans’ deadliness. In Life of Pi, humans are also described as ‘the most dangerous animal in the zoo’. Unfortunately, our viciousness isn’t limited to the cinema screen; the power we were given to steward the earth has been so misused that some animals are threatened with extinction.

One of the things I love about the books and films is that they’re about much more than magic. A whole society has been created with countless messages about social justice issues, from racism to sexism. Fantastic Beasts highlights another important message: the protection of animals – and their habitats.

This theme really stood out to me. Perhaps it’s because I had a sleeping kitten on my lap while watching. It’s my husband and I’s first pet together, incidentally named Albus Dumblepaw. He was adopted from a friend who didn’t realise her cat was pregnant! We were happy to help, as we didn’t want to support the often-unethical industry of breeding pets.

Though a kitten isn’t on the same level as a magical beast capable of demolishing Central Park or breaking into banks, my husband has taken to saying ‘shall we release the beast?’ when we wake up in the morning – and not without reason.

Albus has given us countless scratches, whether from deliberate attacks or simply from miscalculating jumps; broken a photo frame and chewed through earphones; fallen into the toilet (and then been bathed, yowling); kept us awake at night by meowing; climbed the curtains and swung from our Christmas lights; and generally caused havoc.

But one of the things I felt when we adopted him was: wow, this is one of God’s creatures, and he’s our responsibility. We made a commitment to tkae care of him, however irritating he might sometimes be. Besides, his cuteness, purring and hilarious quirks make him worth it.

The thing is, Albus thinks he’s a tiger. Fortunately for him, he’s not. Tigers are a key endangered species, with around 3,900 remaining in the wild. Other than poaching and retaliatory killings, the destruction of their habitat contributes to their decline.

In Blood and Earth, Kevin Bales describes how the Sundarbans, Indian and Bangladeshi forests which are more effective as carbon sinks than the Amazon, are being destroyed to make way for shrimp farming (for global exportation). These farms often have rampant slavery and child labour in place. Unfortunately the reduced space means tigers are left hungry and sometimes attack and eat those literally slaving on the farms. In a similar way to how the Obscurus* in Fantastic Beasts explodes dangerously when suppressed, the tiger is forced to lash out when forced out of its habitat and threatened with extinction.

Watching Fantastic Beasts and adopting my own mini furry beast has made me think much more about that mandate we were given in Genesis. Some of us are fairly well acquainted with our responsibility to take care of creation in terms of fighting climate change. But we need to remember that creation care includes the earth’s creatures. And as the example in the Sundarbans shows, all of creation is linked together.

The next Fantastic Beasts film will be shot in Rio de Janeiro, Brazil, and I’m betting the Amazon (though far, far away from Rio) will be featured. So many amazing creatures live in the Amazon that new species are discovered every other day. By destroying natural habitats to make space for crops and cattle (which are also cruelly mistreated and whose mass production is a major contributor to the climate emergency), we lose fantastic creatures before we’ve even found them.

We should take a leaf out of Newt Scamander’s book, working zealously to protect all of God’s creation – people and planet, and also his fantastic creatures. 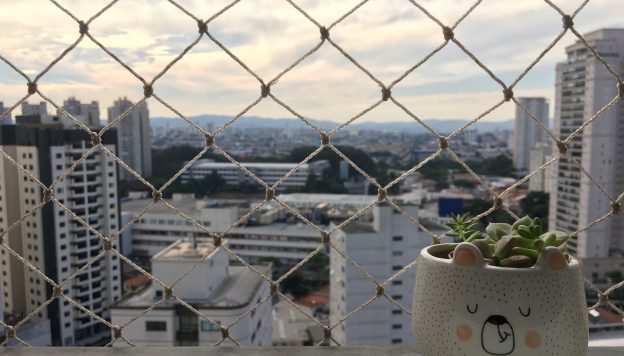 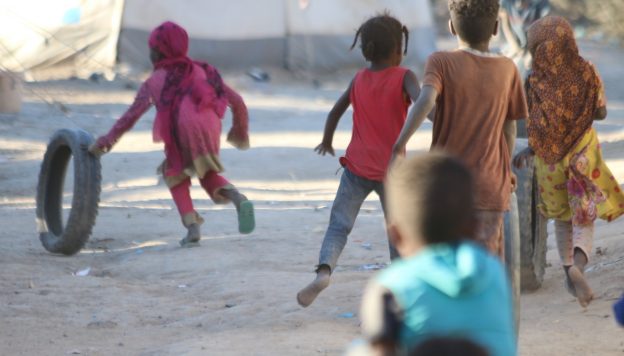 How war is affecting a young generation in Yemen 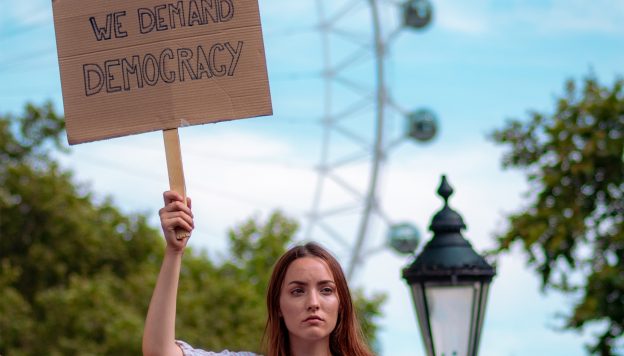